Heeeeeyyyyoooo, everyone! I'm excited to announce that this update is most definitely almost without a doubt coming out this month! It's taken a very long time, but I'm really proud of this update in specific, and I hope people will enjoy it! We still have to make sure it's coded correctly and that there's as less grammar errors as possible, plus I want to do a few CGs since I have some good ideas, but I've had zero (0) hours to work on that. Until now!

For the most part, an entire new Day to explore, including new sprites, new CGs, many feels, sad vibes and especially good vibes. I have to admit, writing part of this day... Was tough. I have to dig for specific feelings and memories in order to write certain things, and it's a bit exhausting. But I'm very happy with where we are right now! And it's definitely something I wanted to write about for some time.

That being said, after the update is finished and published, we'll make another devlog, because we're thinking of making a mid-update between Day 6 and 7 to fix/touch/improve a few things from the game. Some of them will be mostly technical, more of a help for us. Others will hopefully improve the flow of certain scenes in the previous days. And the most important one might change part of the game, most hopefully for good. We'll let you all know soon!

For now, Update 0.6 is coming, and we hope you'll enjoy it as much as the other ones, if not more! Thanks a lot for all of your support in every aspect, it's always lovely to read you all!

See you soon in Cor!

Visit your hometown with some friends. It's ok to take a break sometimes.

"Cor", many positive and negative words start with it, few of them ever end with it.  Sometimes a bad end can bring rise to a mixed beginning.  Even with tragedy, sadly, life moves on.  All we can do is learn, and attempt to prevent future instances, by being there if we can for those who are slipping between the cracks.

Having people like the cast of characters in one's life can stand to do wonders to help anchor all involved, for the personality dynamics stand to help each other's weakness, and only help them get back up quicker and stronger.

I am so excited, good work you lot! 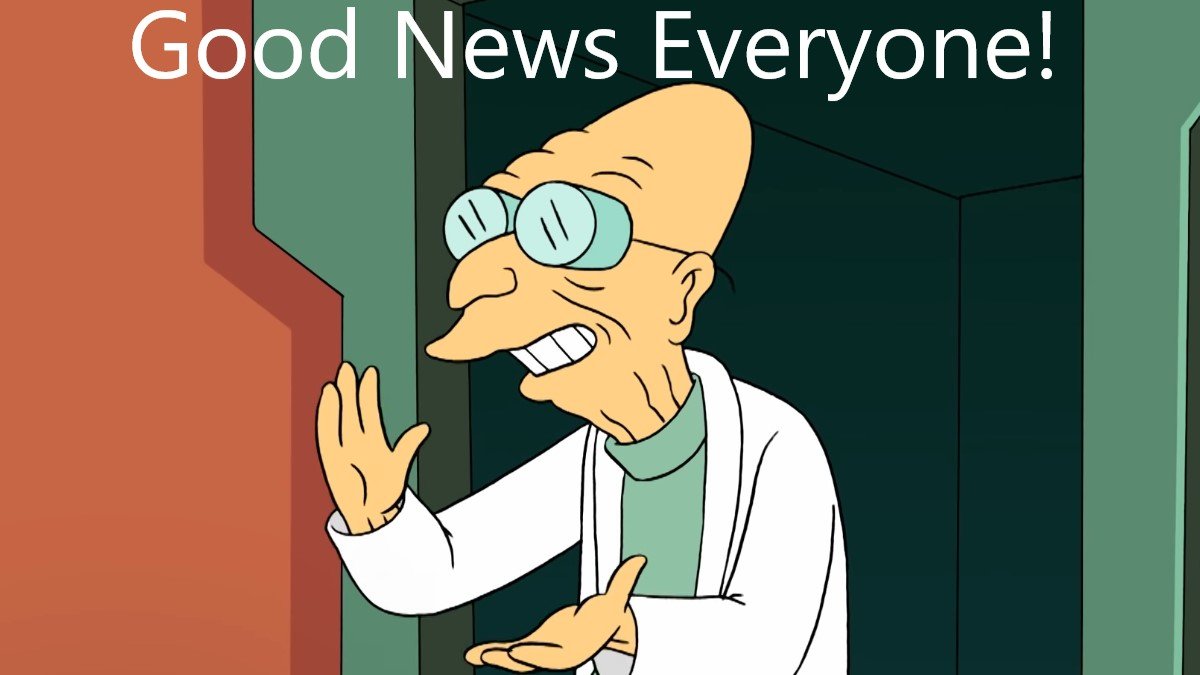 I can't wait to see what you cooked up for this update!